Based on banjos made between the 1840s and 1870s but crafted for a modern player.
In addition to his work with gourd banjos, Pete has spent the last 30 years immersed in the study of the earliest wooden rim banjos.  He's done ground breaking research on early banjo makers William Boucher Jr. and Levi Brown, and was co-curator with Greg Adams and Bob Winans of the exhibit Making Music: The Banjo, Baltimore and Beyond.
These "Minstrel Era" wooden rim banjos are the result of those years of study.  The rims are typical of the era-- deep, with a single ply steam bent construction. The scale length and bridge placement is based on that of the 1850s banjos made by Ashborn, perhaps the best sounding and most competently constructed banjos of the era.
Beyond being historical recreations capturing the acoustics of the era, these banjos can also have adaptations with the modern player in mind. The following instruments have been made with neck angle. The resulting low string action allows for comfortable playing up and down the neck, which is generally not the case with period instruments.
Fretted or flush fretted instruments can also have a truss rod included, adding rigidity and stability to the neck. They've also been made with either frets, flush frets or fret markers. In conjunction with the low string height, this facilitates accurate noting the entire length of the neck. Even though the often complex banjo arrangements of the antebellum era seem to demand this sort of set up, it is mostly absent from period banjos.

More than period recreations, these are instruments you can comfortably bring any banjo repertoire to.  ​

Each instrument can be customized with different woods, stains, and peghead and 5th-string shapes. Click any image below for more details on the materials and configuration. 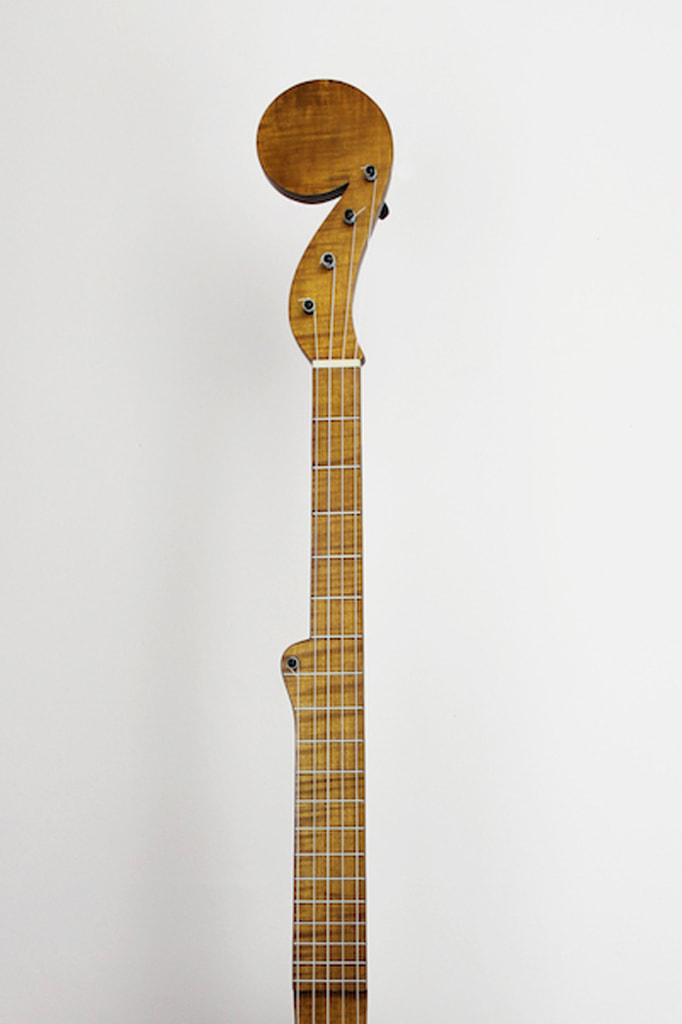 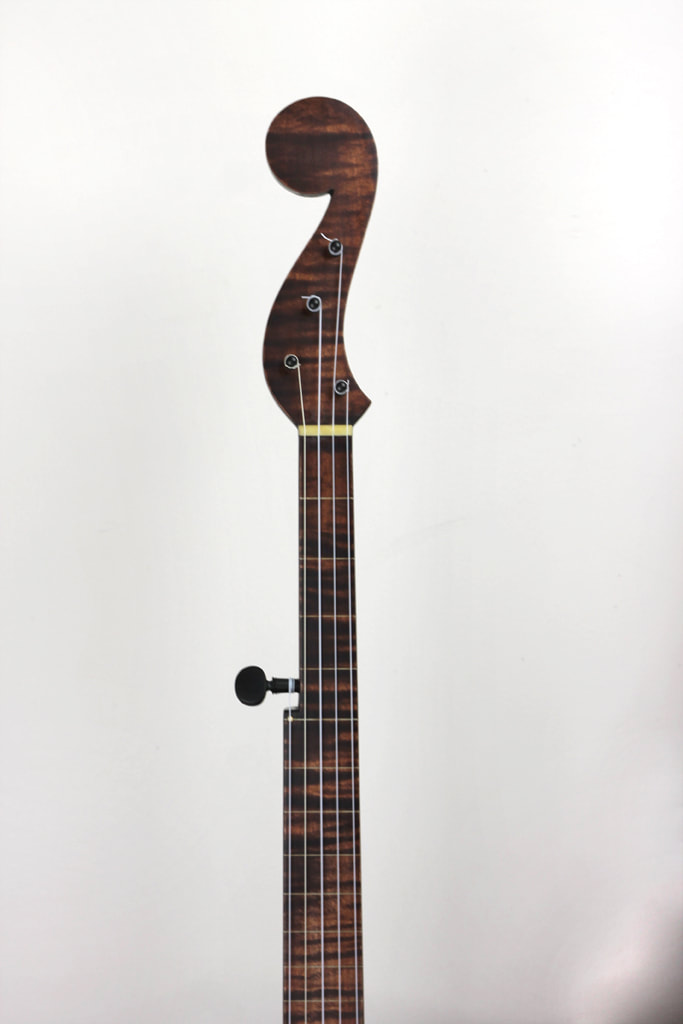 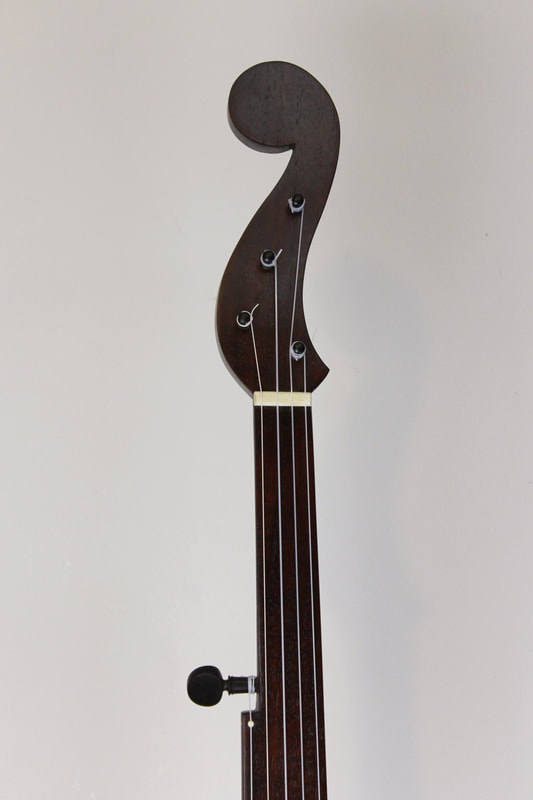 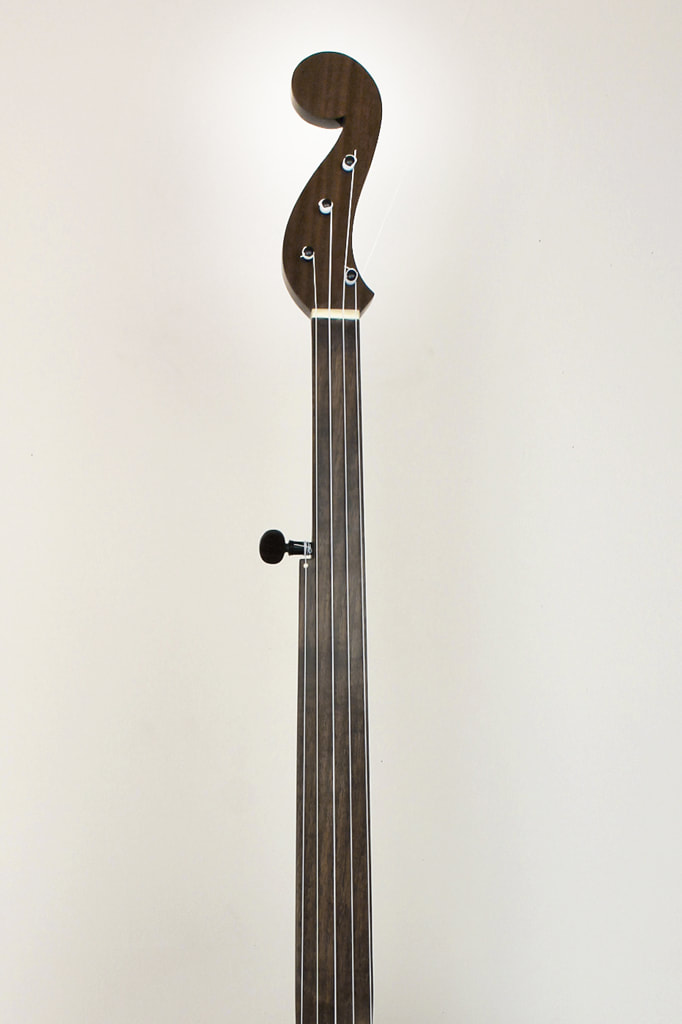 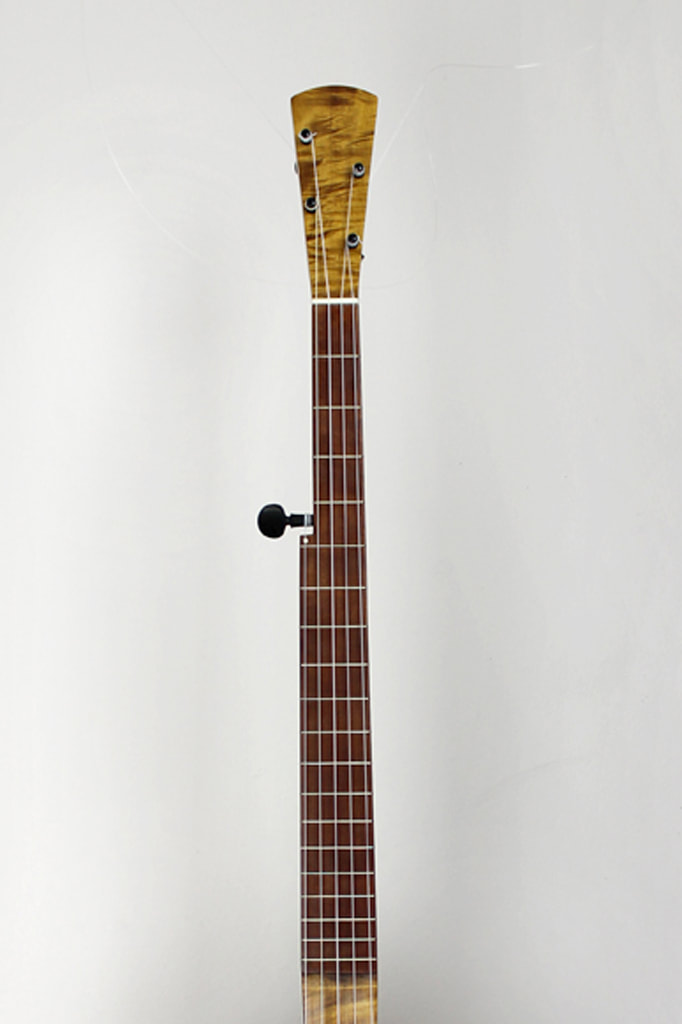 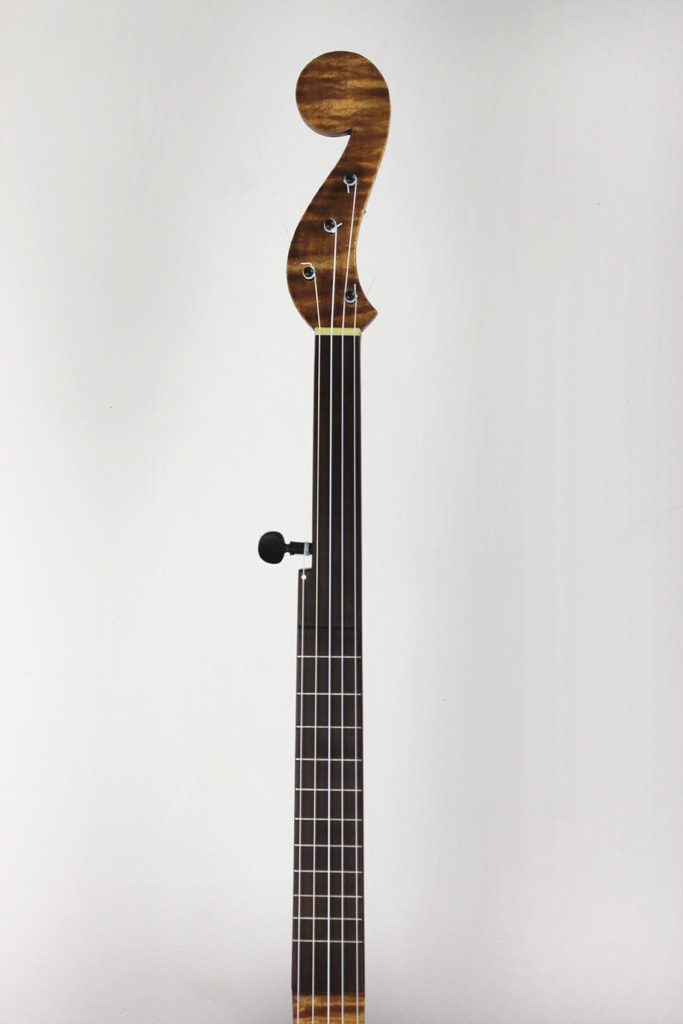 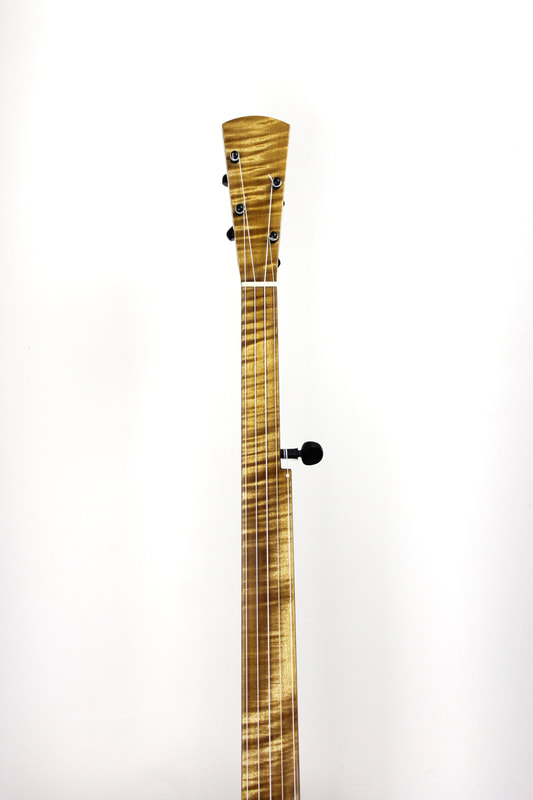 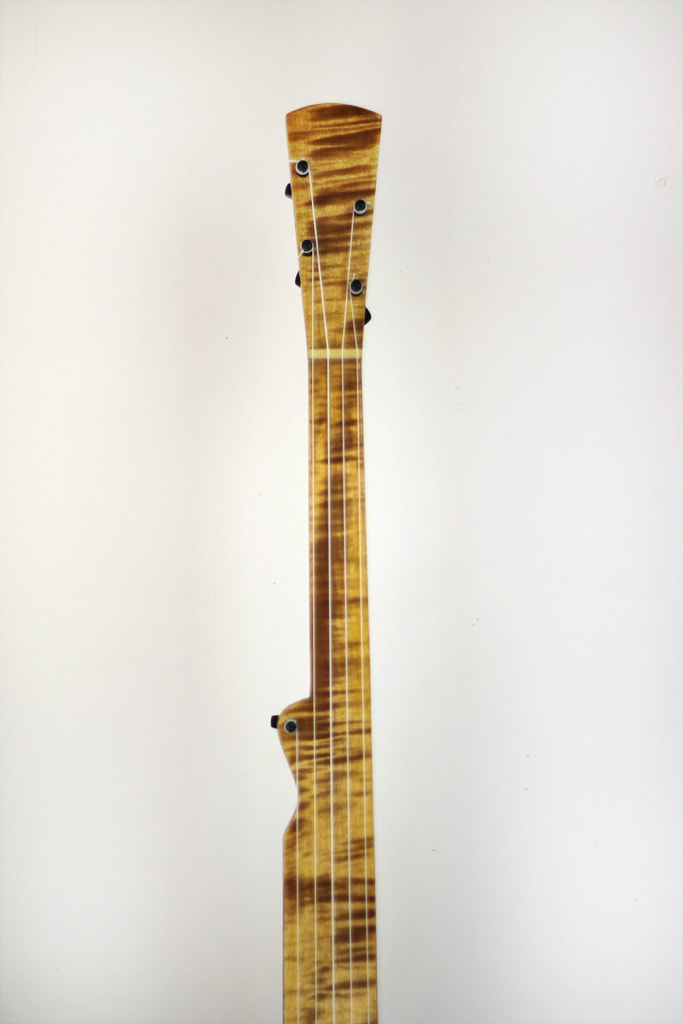 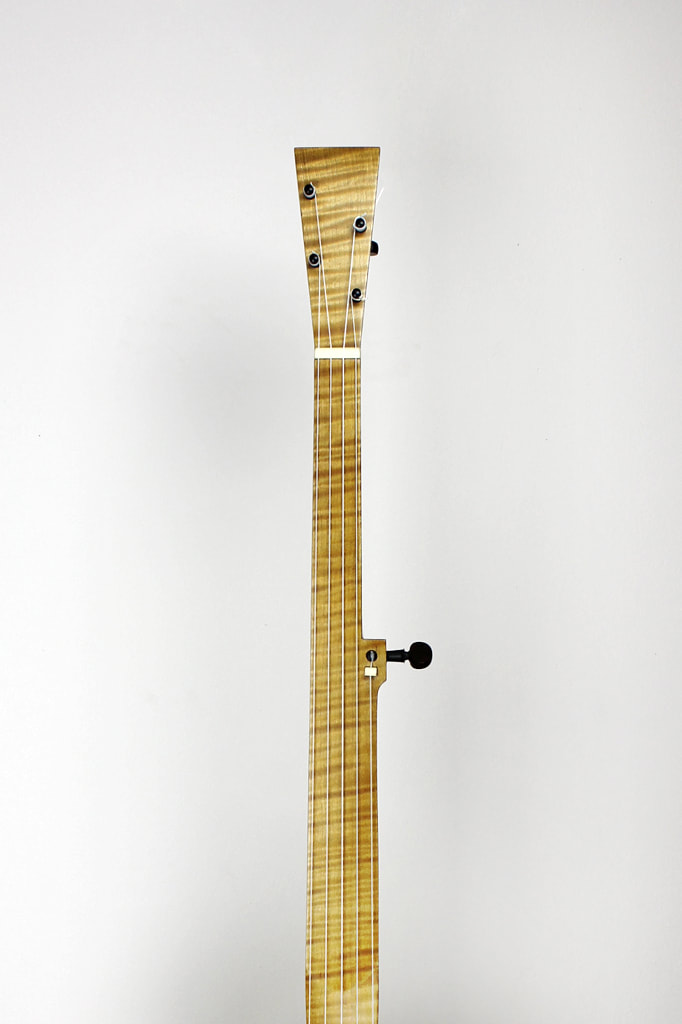 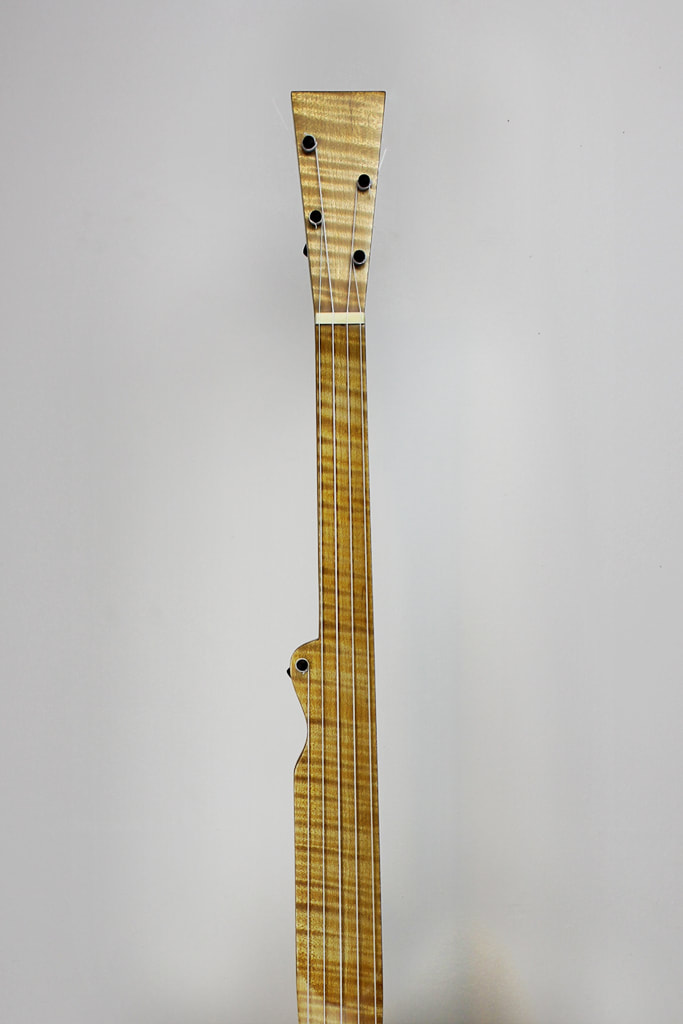 Base price includes any wood and stain; Boucher or paddle peghead; simple or ogee 5th string; calfskin head, and friction tuners. Pegbox 5th string, custom pegheads, and flush frets, frets, and half-fretless are an additional cost. I love creating entirely custom instruments drawing from historical sources. Feel free to contact me with your design ideas or questions.
Powered by